Ask your MP: How did this deadly summer shipment go ahead?

E-mail this
Change To: (Your federal MP) Subject Our message:
Personalise your message: Writing tips
Dear ,

This is devastating. If we ever had any confidence in the live export industry's 'independent regulator' – it's gone now. The government put in laws to spare animals from the worst suffering onboard export ships – on those horrifying voyages to the Middle Eastern summer – but now they're back on?

You must have seen the footage. Sheep coated in excrement and struggling to breathe. Others 'cooking alive' where they fall. Everyone has seen it. It's heartbreaking and sickening, and the fact that a ship has been permitted to sail – risking all that suffering and horror again – is despicable, and deeply distressing.

It's obvious there are no rules and no regulations that the live export industry won't try to wriggle out of or excuse away. This is the last straw. Animals should should never suffer like this – this cruelty cannot go on. I hope I can count on you to do everything in your power to help bring an end to the callous live export industry.

After a COVID-19 outbreak delayed shipping, new laws were 'waived' in order to export thousands of live Australian sheep at the deadliest time of year...

During the very same month strict new laws prohibiting dangerous summer live export shipments were supposed to come into effect, the export industry's "independent regulator" granted an exemption that condemned thousands of sheep to be shipped from an Australian winter — straight into the blistering heat of a Northern summer. TAKE ACTION NOW »

The backstory: As Covid-19 restrictions were beginning to ease across the country, West Australian media revealed that crew members on board the Al Kuwait live export ship had tested positive for Coronavirus. The empty vessel had recently arrived in Fremantle from the United Arab Emirates. The sick seafarers received the urgent medical help they needed.

As the Federal and State governments battled it out over who was to blame for the ship being allowed to dock — and local port workers boarding the vessel — attention turned to the fate of 56,000 sheep awaiting export in a West Australian feedlot. 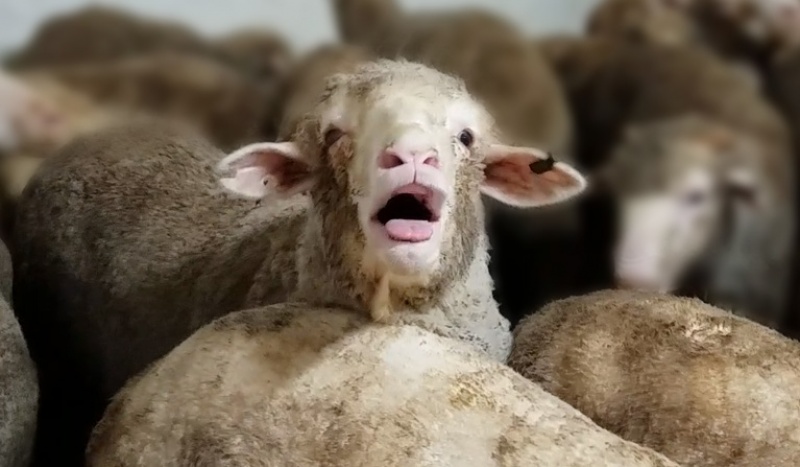 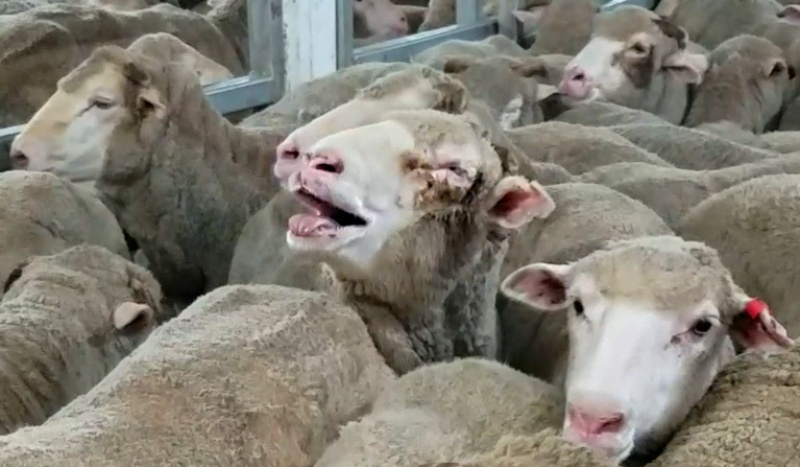 This delay should have meant a reprieve for these animals, sparing them from being shipped into the scorching heat and humidity of the Middle East summer. That's because from June 1st, a three-month live export ban is meant to come into effect — the result of the public exposure of the routine and extreme suffering of sheep exported from Australia at this time of year.

But clearly these new welfare laws aren't worth the paper they're written on...

As Federal Agriculture Minister, David Littleproud, told the media — there is an exemption in this legislation whereby the Secretary of the Department of Agriculture can grant approval for shipments to leave during this period.

The first application for an exemption by this exporter — RETWA/KLTT — was denied on the basis that animals would be shipped directly into the 'danger zone' for heat stress. This was a landmark decision that finally saw the science, evidence and the interests of animals put ahead of the interests of the live export industry.

But the exporter tried again. And, inconceivably, their application to ship 50,000 animals into scorching, dangerous conditions has been granted.

Few people would forget the horrific images of Australian sheep covered head to toe in melted excrement and struggling to breathe; literally cooking alive from the inside out in the bowels of a live export ship. 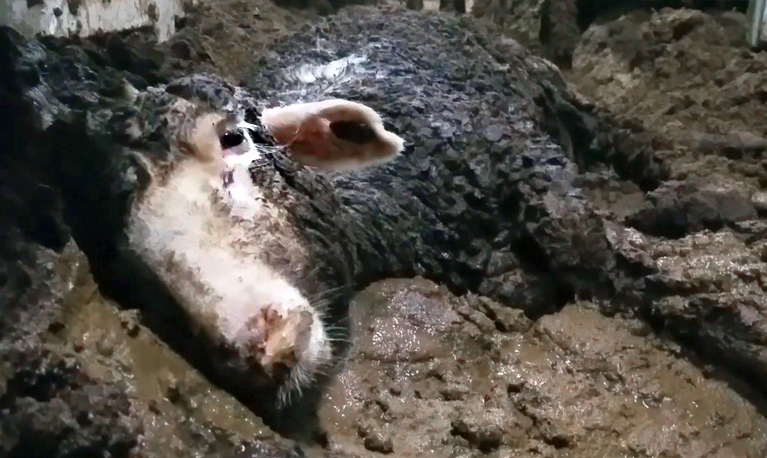 Such unavoidable suffering from heat stroke — documented in years of official voyage reports — formed the basis of the Australian Government's decision to prohibit sheep being exported to the Middle East from June to mid-September. 2020 was the first year these new laws were supposed to come into effect. In fact, when announcing them, the Department said:

"The changes will see improved animal welfare with a focus on conditions to manage the risk of heat stress during the northern hemisphere summer."

Allowing this ship to set sail will not only subject sheep to inevitable suffering from heat stress, this decision also renders these new laws meaningless and undermines any government assurances that animal welfare is a priority in the regulation of the live export industry.

TAKE ACTION: Urge your MP to demand that Australian laws — put in place to shield animals and workers alike from the horrors of a live export voyage in summer — are upheld.