He was sold for brutal 'home' slaughter.

I am appalled about live export cruelty and that live exporters who break laws aren't being held to account.

I urge you to end live export and, take immediate action to compel the offending live exporters to buy back the animals they have illegally let loose into Kuwait.

Even in the shade the heat is so intense the air shimmers. Yet this terrified Aussie sheep will be bound — then thrown into a suffocating car boot...

This is Kuwait's notorious Al Rai Livestock Market, a place where animals are suffering in scorching heat — before being sold off individually to private buyers to face terrifying back yard slaughter.

Regulations forbid exported Australian animals to be sold at Al Rai. But our investigators have once again found Aussie sheep there, awaiting a brutal fate we've witnessed too many times already... 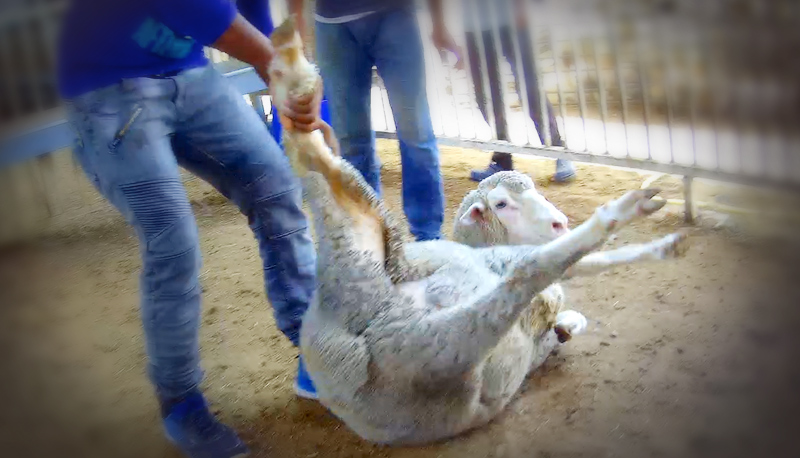 Every year since live export rules outlawed sales at Al Rai, our investigators have discovered hundreds, and sometimes thousands of sheep, who live exporters illegally 'let slip' into this chaotic marketplace.

Every year we've provided damning evidence to the Australian government of this negligence — and the extreme animal cruelty which ensues. 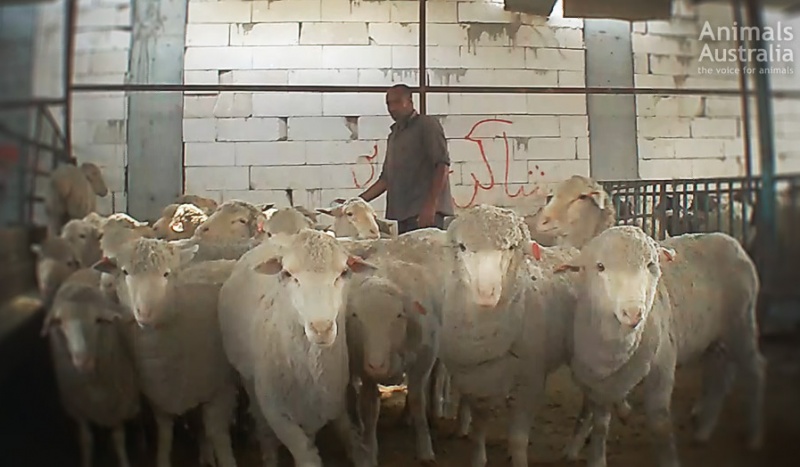 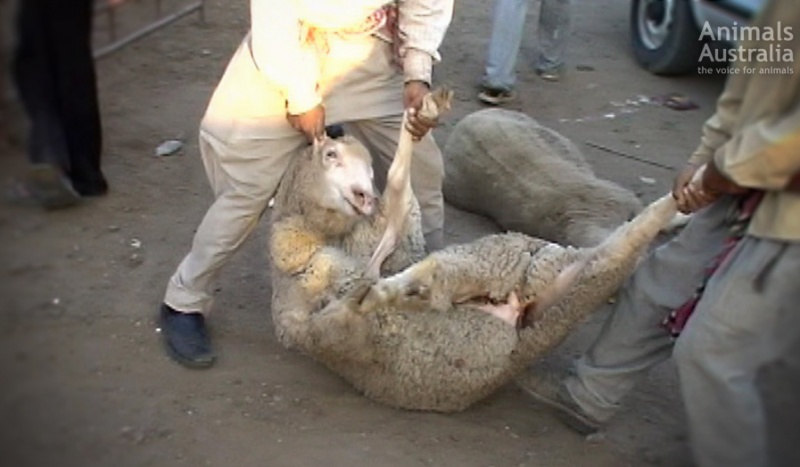 And yet, not a single live exporter has been prosecuted or even had their export licence suspended. Instead, the Department of Agriculture is still issuing export permits to Kuwait.

Animal welfare 'assurances' have once again proved utterly meaningless — as exporters ignore the rules and animals suffer the tragic consequences.

The treatment of Australian sheep year after year in Kuwait has been appalling, yet exporters continue to get nothing more than a slap on the wrist.

The Australian Government must take back control from rogue exporters, on behalf of the animals — and every compassionate Australian who cares about them. Here's how:

TAKE ACTION: Urge your MP and Senators to demand immediate intervention for these animals and remind them that caring Australians want live export to end.