Waterbirds back in the firing line

I'm shocked. VIC Labor should have shelved duck shooting this year to illustrate that it is the most progressive government in Australia.

Maiming and killing vulnerable waterbirds for 'fun' is not okay in the slightest.

It seems there has been a greater decrease in duck numbers. Duck killing WILL be a distant dream.

The Victorian government has given the go-ahead for shooters to kill waterbirds already struggling to survive drought and bushfires.

Australia is in the midst of an unprecedented wildlife crisis, with an estimated one BILLION native animals killed by devastating bushfires.

Despite this staggering death count, the fact that wetland habitat areas are at the lowest point for 37 years, and waterbird numbers in Victoria have dropped by half since 2019, the Victorian government has announced that a 2020 duck shooting season will go ahead.

And it seems that Premier Daniel Andrews had to 'pull rank' to make it happen.

The decision ignores the advice of wildlife experts, vets, scientists — and, it seems, the Environment Department itself — that dire conditions for waterbirds justified suspending the duck shooting season this year.

Recent media reports also indicate that had this decision been up to the Environment Minister — as is protocol — then a season would not be going ahead.

This decision could prove catastrophic for wildlife already struggling to survive.

The Premier's support for duck shooting ignores the science, it ignores the wishes of most of his colleagues who wanted the season suspended, and it ignores the vast majority of Victorians who have been calling for native waterbirds to be protected from cruelty.

It's also a devastating decision for people living in regional towns who are still recovering from the trauma, death and destruction of bushfires. Now, they will have to contend with shooters descending on wetlands, too — wetlands that right now are acting as 'safe zones' for waterbirds at this time of unprecedented environmental disaster. 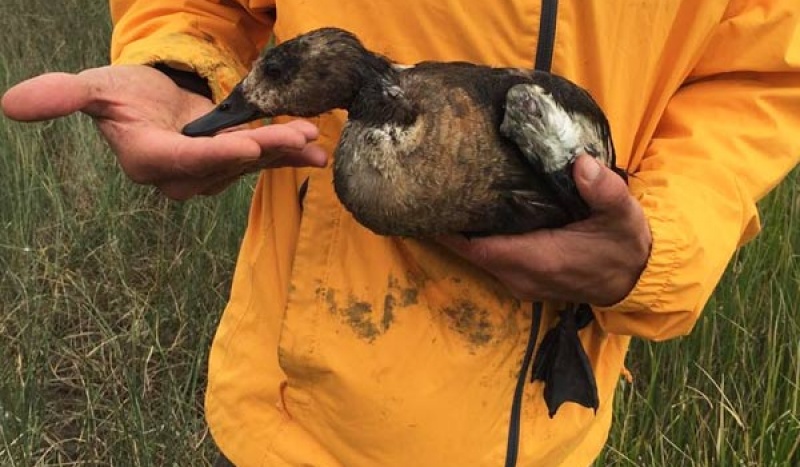 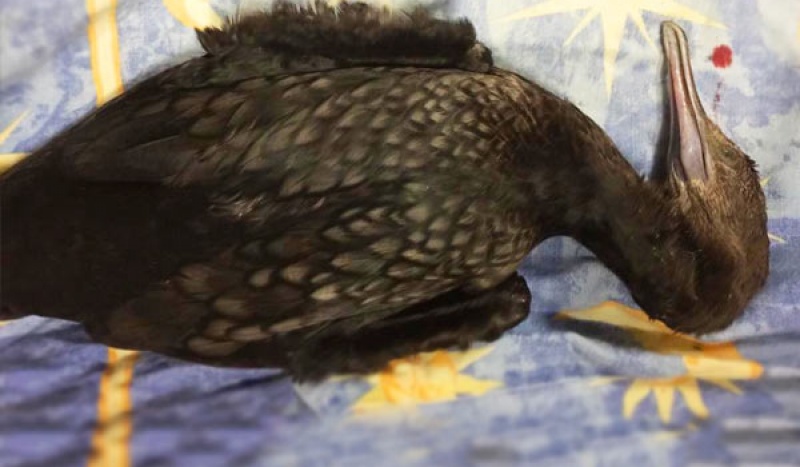 Even a reduced four-week season (the government's political compromise) will potentially see tens of thousands of waterbirds shot and killed. The 'lucky' birds will die instantly. The unlucky ones — an estimated one out of every four birds shot — will suffer for days, or even weeks, before finally succumbing to their injuries. With broken limbs and bills, and punctured internal organs, the agony they must experience is unimaginable.

The Victorian government is actively promoting gun violence and the recreational slaughter of wildlife.

It is such a stark and distressing contrast to see volunteers working tirelessly to save the lives of some wildlife impacted by fires, while the Premier sanctions the indiscriminate killing of others — for what is nothing more than a 'recreational' activity.

The Premier's endorsement of a 2020 shooting 'season' is even more inconceivable when you consider that duck shooting has already been banned in Queensland, New South Wales and Western Australia due to the extreme cruelty involved. Why is Victoria lagging so far behind?

TAKE URGENT ACTION: With the government's duck shooting policy under review and most MPs wanting a ban — your voice is critical right now. Please express your disappointment to Victoria's decision-makers and demand an end to the killing of wildlife for 'sport'. »