I’ve been watching with dismay that Victoria still allows cruel duck shooting to go ahead. Please Premier, ban this archaic pastime and protect wildlife and wetlands in Victoria. Doing so would set a strong and very positive precedent to other states to follow suit.

For twelve weeks a year Australia's picturesque wetlands — usually peaceful havens and home for our unique wildlife — are transformed into killing fields...

Perhaps most shocking of all? This cruelty is inflicted upon defenceless animals in the name of a 'sport' that the majority of caring Australians oppose.

In 2007 and 2008, waterbird numbers were dangerously low and conditions were dry, so the duck shooting seasons were cancelled in Victoria and South Australia. Conditions in 2016 were even worse, but — flying in the face of all credible scientific evidence — state governments still permitted the shooting season to go ahead.

Environmental conditions in 2019 were catastrophic, and rare waterbirds — including the elusive Little Bitterns — headed south in search of drought refuge. Tragically, this literally put them right in the line of fire of Victorian shooters who descended on what should be safe havens. And it's not only rare and endangered waterbirds who were at risk. Bird experts warned that "the population security of popular game birds could be at risk if the 2019 duck hunting season went ahead."

Duck shooting has already been banned in Queensland, New South Wales and Western Australia due to extreme cruelty. Now you can help inspire compassion for our precious native waterbirds by demanding an end to duck shooting across the rest of Australia.

Please join us to call on the Premier of Victoria, Daniel Andrews, urging him to protect our unique wildlife by banning duck shooting » 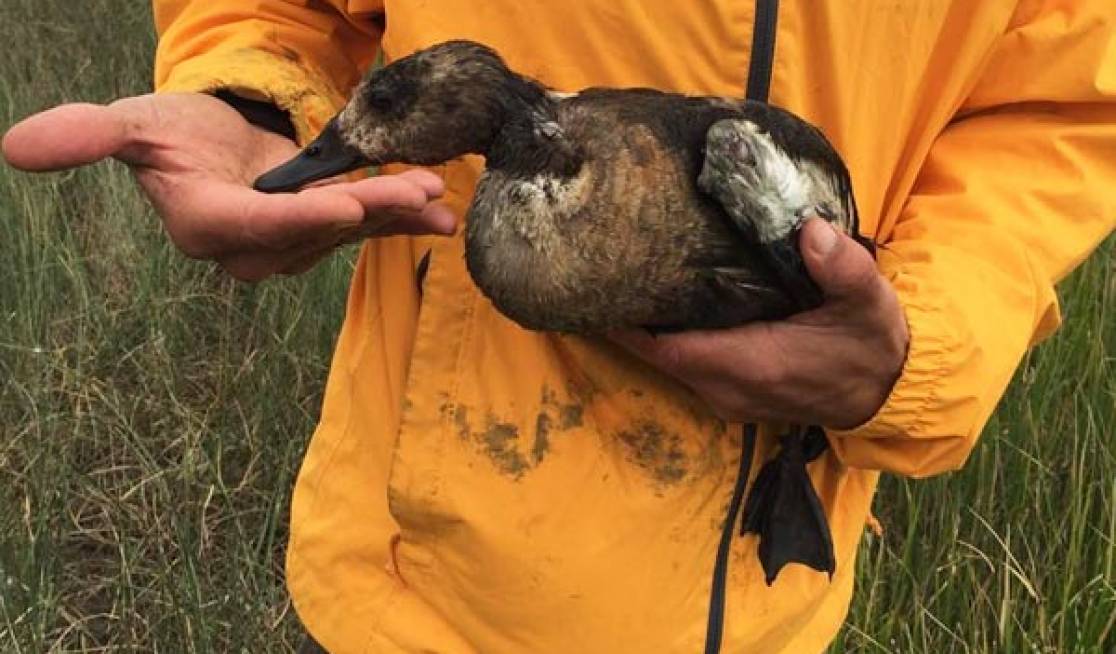 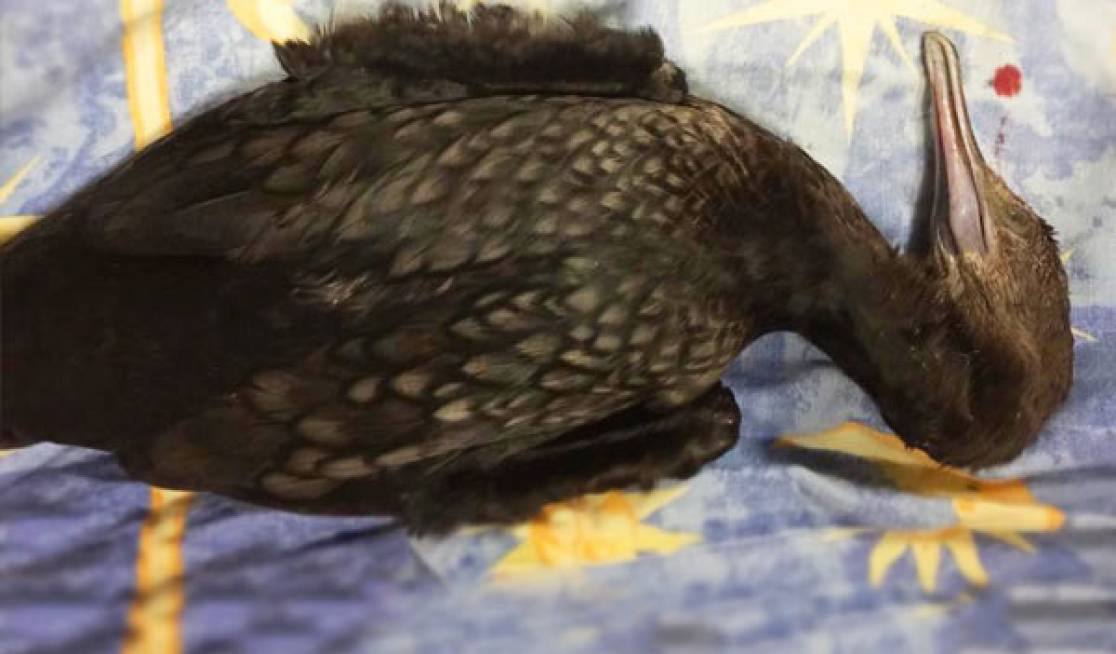