I've just seen the horrific cruelty suffered by Australian animals exported for the 2016 Festival of Sacrifice.

On top of long journeys overseas, I cannot believe a country like Australia, that prides itself on being a 'world leader' in animal welfare, would expose its animals to practices that would be illegal in its own country.

I'm disgusted to think that exporters are profiting from such atrocities. While animals pay the ultimate price, this trade also damages Australia's reputation and must stop immediately. 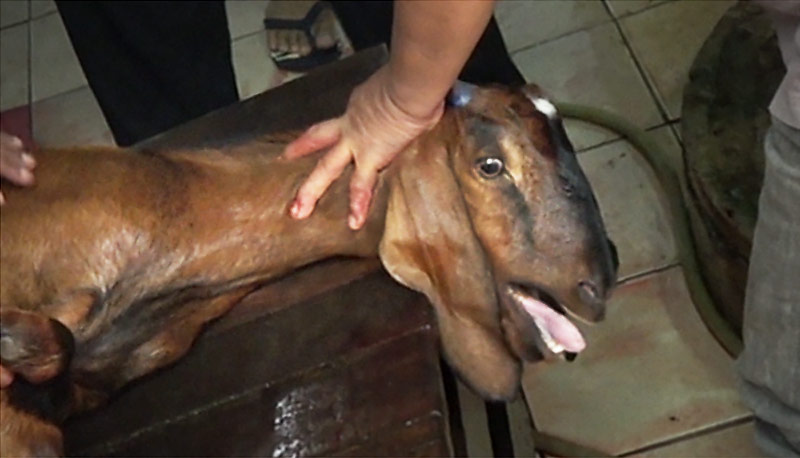 Thousands of animals are destined to suffer illegal and egregious abuse until the Australian Government enforces its own laws. Please contact the Australian Embassy in your country: tell them that live animal export reflects terribly on Australia and that this cruelty must end. 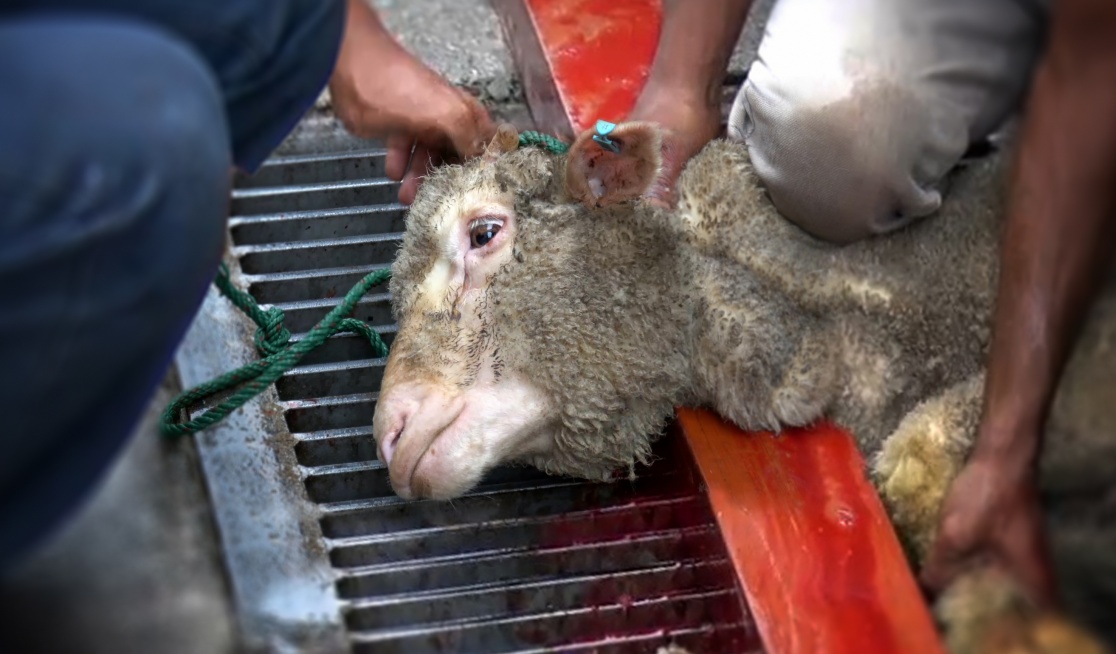