A plea for mercy: Urge Romania to end live export!

As if the journey that lie ahead weren’t going to be agonising enough, they have now suffered an even more traumatic fate. I call on your compassion as a leader, to ensure that the surviving animals are allowed to live a long life of peace and sanctuary. They have endured enough.

No animal deserves to suffer the cruelty of live export. But tragedies such as this one demonstrate that there is simply no safe, humane way to operate this industry. The world is watching Romania, and condemning the cruel live export trade.

I respectfully urge you to use your power to help end the export of live animals from Romania. You will receive global admiration and respect for such a compassionate decision.

A live export ship capsized in Romania: 14,420 of the sheep trapped on board drowned and suffocated.

These animals were destined for the Middle East, where they would be slaughtered while fully conscious, but their nightmare started minutes into their journey. Only moments after departing Romania, the ship began to sink, drowning many who were trapped under water, and crushing thousands more as the vessel lay stricken on its side in the water. 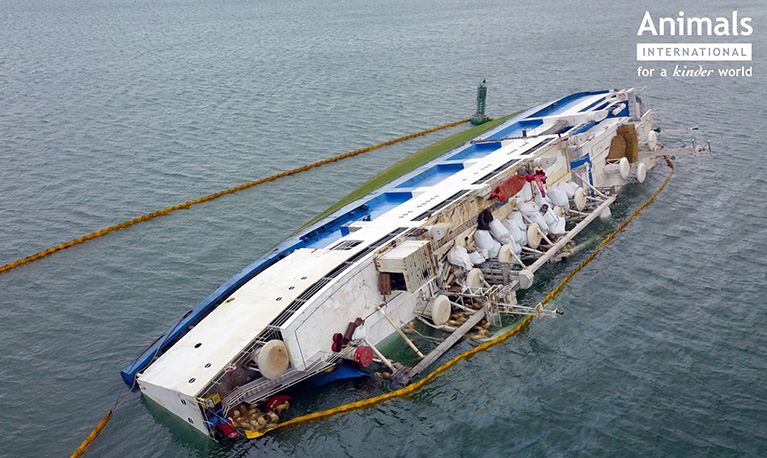 While the crew all escaped unharmed, the sheep were left stranded on board. The fear and panic these animals would have experienced is unimaginable.

After international outcry, welfare groups were finally allowed to intervene. A dedicated and painstaking rescue effort saw 254 survivors rescued from the wreckage, but only 180 survived a week later. 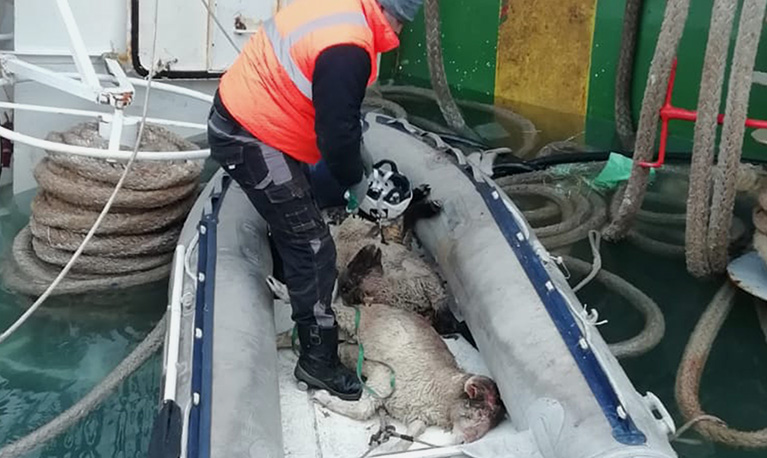 Sanctuary for life has been promised for the surviving animals which means they will never again set foot aboard a live export ship or to a slaughterhouse.

We must now re-double our efforts to spare others from suffering at the hands of this callous industry.

This tragedy occurred only a few months after the Romanian government approved a shipment of 70 thousands of sheep to the Middle East — despite searing summer temperatures that put these animals at risk of cooking alive. 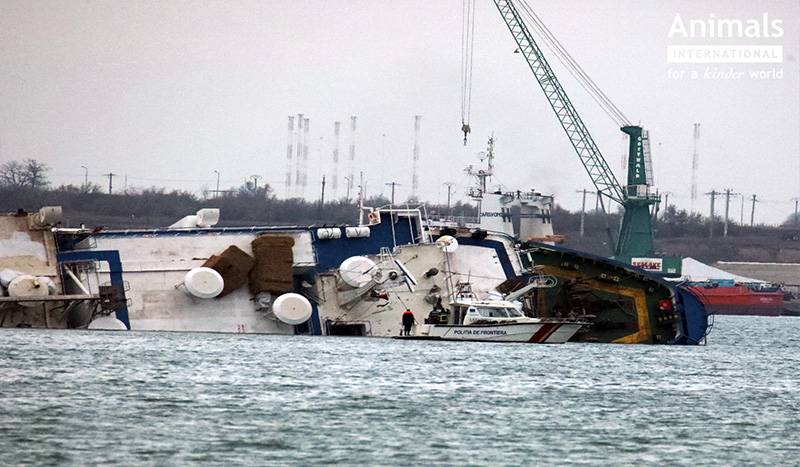 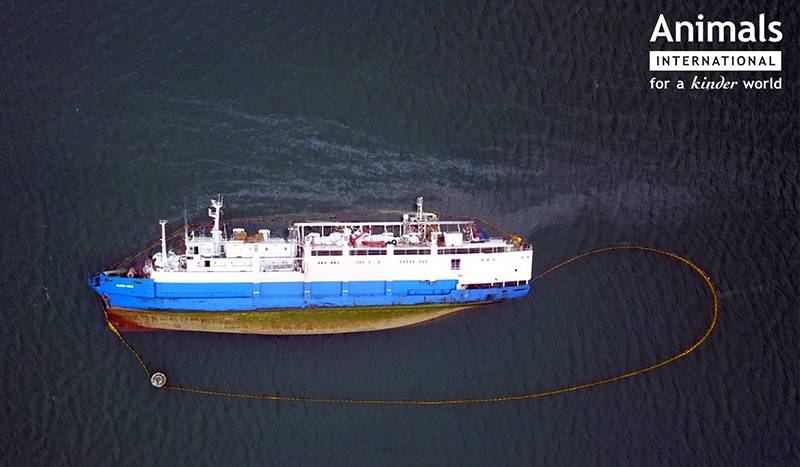 Right now, the Romanian Parliament is deliberating a new law to ban at least the deadly summer shipments and to require a veterinarian to accompany each voyage. The decision is expected before Christmas. This law would spare sheep from live export during the most dangerous time of year and would be a huge milestone in our efforts to end the trade for good.

SAVE THE SHEEP: Please, take action now on their behalf, and urge the Romanian Prime Minister and Romanian Veterinary Authority to end live animal exports.