Australian cattle in Indonesia have again been subjected to roping slaughter and brutal Mark 1 boxes – nearly 10 years after these practices were banned.

To learn that this has been happening inside Australian approved and audited slaughterhouses is deeply disturbing.

In Jordan, sheep in their thousands have again been dragged, stuffed into car boots and sold for backyard slaughter or killed in the streets.

Regulations are not protecting animals. Offending live export companies are not being held to account.

It's time to end live export.

At the very least, CCTV should be installed everywhere that Australian animals are going. And it must be independently monitored, not by the industry, which has proven yet again that it cannot be trusted.

Please support calls for CCTV and for repeat-offending companies to be stripped of their export licence.

By the time he took his last breath the Australian exporter who profited from his suffering was long gone. But we were there... and the evidence is damning.

Live export may still be legal but what happened to this Australian sheep — and thousands of others in Jordan — is not. Neither is the brutal roping slaughter that Australian cattle have faced in Indonesia. Animals Australia's investigations have again uncovered exporters breaking the rules and the government's regulatory system in complete disarray. 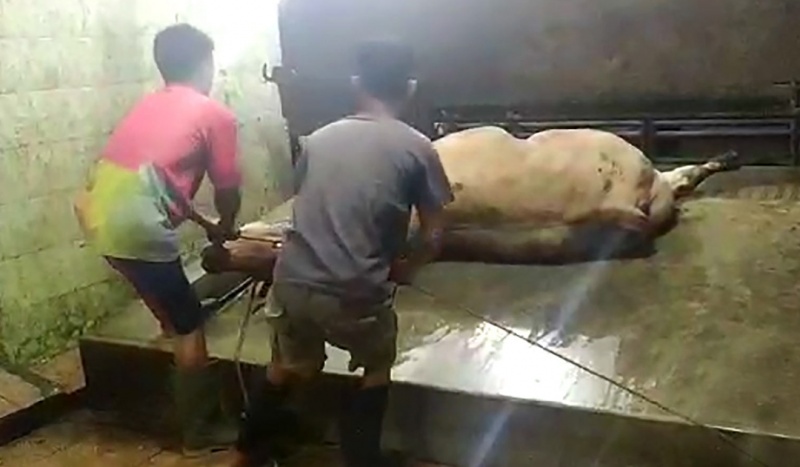 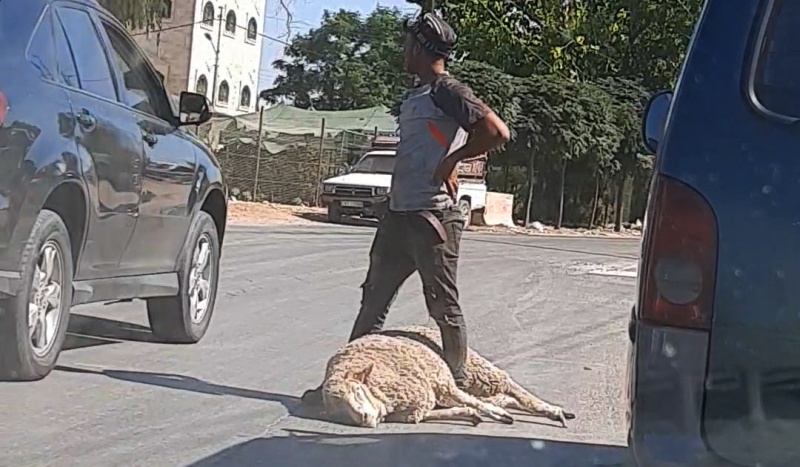 Frightened sheep dragged, man-handled, stuffed into car boots in searing heat, sold for backyard slaughter or killed in the streets where they lay beside the flailing bodies of other animals.

This is Australia’s live export industry in 2020 ... when they clearly thought that nobody would be watching.

Over 10 years, Animals Australia's investigations had 'managed' export companies into compliance in key importing countries — like Jordan — where rough and brutal street slaughter was 'the norm' for sheep shipped there from Australia and other countries.

The fear in knowing that Animals Australia's investigators are on the ground has been a major motivator for Australian exporters to follow the rules and keep animals within approved supply chains — something they are legally obligated to do.

But as we discovered in Jordan during the recent 'Festival of Sacrifice' — a lucrative time for Australian exporters and a peak time of animal suffering — 2020 would see a return to the 'bad old days'. 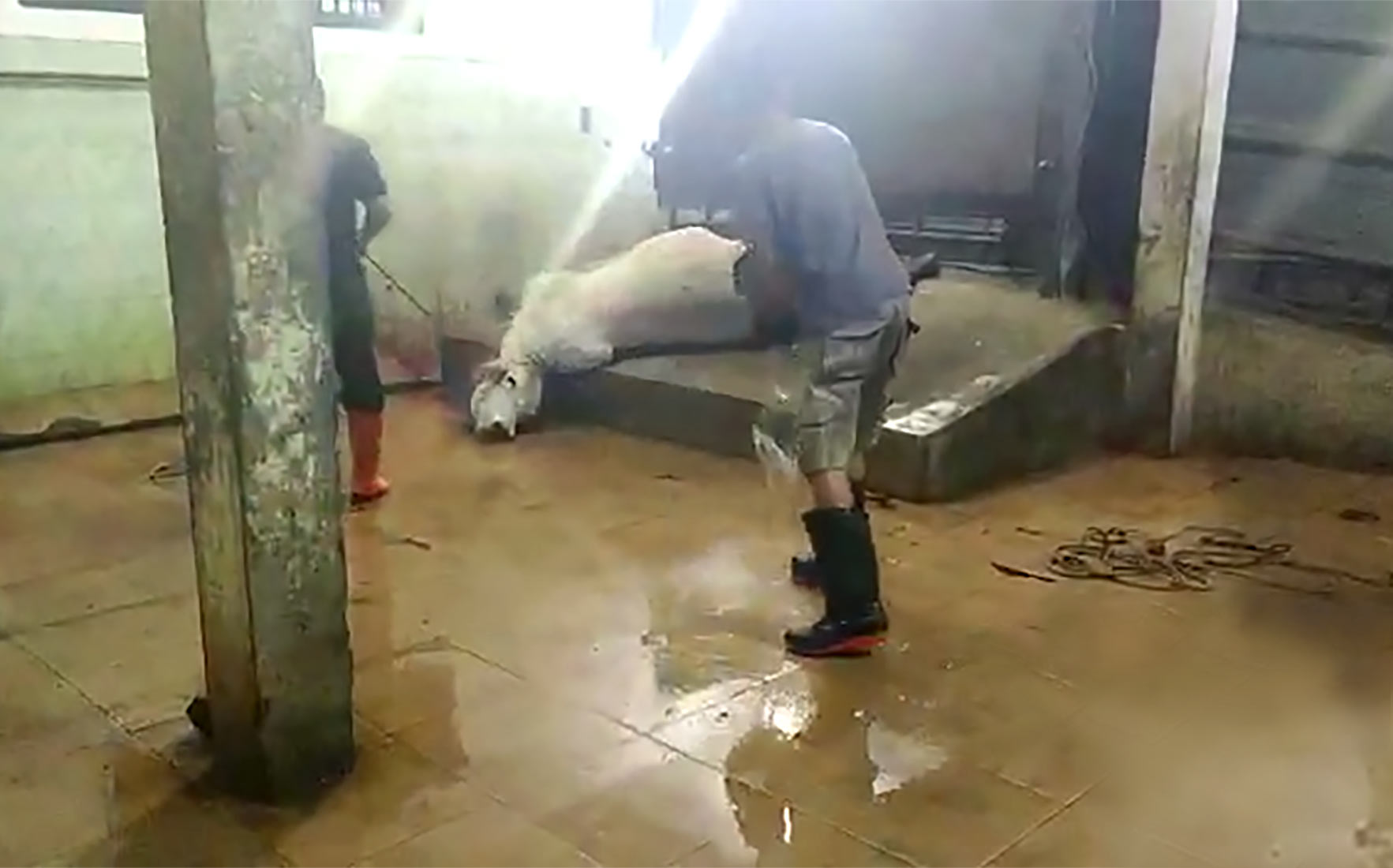 In Indonesia, footage provided to Animals Australia revealed the unthinkable: the banned and brutal Mark 1 slaughter box back in action inside facilities that have been approved by the Australian government and audited by the industry. Cattle sent there from Australia were also being subjected to horrific roping slaughter, a practice supposedly wiped out of the industry ten years ago.

Perhaps these exporters assumed that the global pandemic — restricting international travel — would hamper our investigations. They were wrong. Perhaps, after years of breaching regulations with no meaningful repercussions, they now feel 'untouchable'. We need to prove them wrong.

When Australia's live export industry ignores regulations, it makes an inherently cruel industry even crueler. We finally have laws in place that should at least protect animals from the worst abuses endemic to this trade, but they're meaningless if they're not upheld.

TAKE ACTION: Urge your Federal MP to call for rule-breaking exporters to be stripped of their licence.